The Art of Being Human

We are excited to invite you to attend The Gathering of Wellbeing, a new mixed-gender gathering run by Mens Wellbeing (MW) and Women’s Wellbeing (WWA). It will run from the afternoon of Friday 3rd until the afternoon of Sunday 5th of March 2023 at the beautiful and much-loved Camp Bornhoffen venue in the Numinbah Valley, Qld.

The Gathering of Wellbeing is open to all adults, 18 years and over. It is an inclusive event, the only prerequisite for attendance is that you identify as being human.

The Gathering of Wellbeing will offer a broad range of experiential workshops ranging from but not limited to; circle work, explorations of personal relationships, men’s/women’s/human issues, self-reflection, shadow work, mindfulness, communication, creativity, nature connection, drumming, dance, singing and so forth. 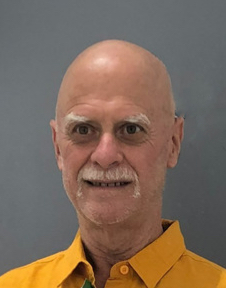 Maturation of the Life Force 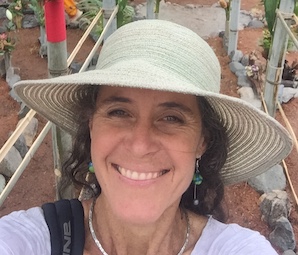 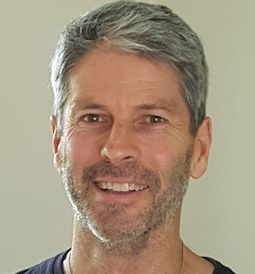 Being Human is Genderless, and so is our Soul 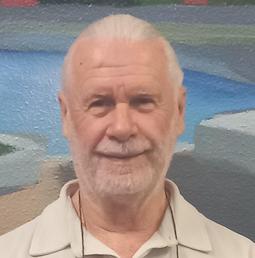 The Art of being Human Celebrating Death & Life 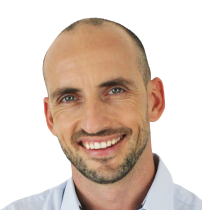 Recreate the way you communicate to improve and repair your relationships

Welcome lasting love through the art of being human 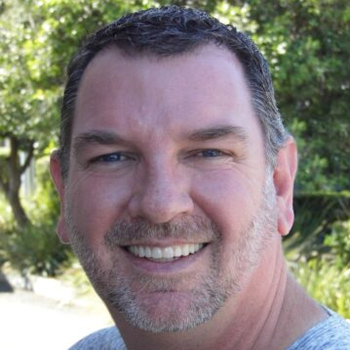 We Together: Healing gender wounds 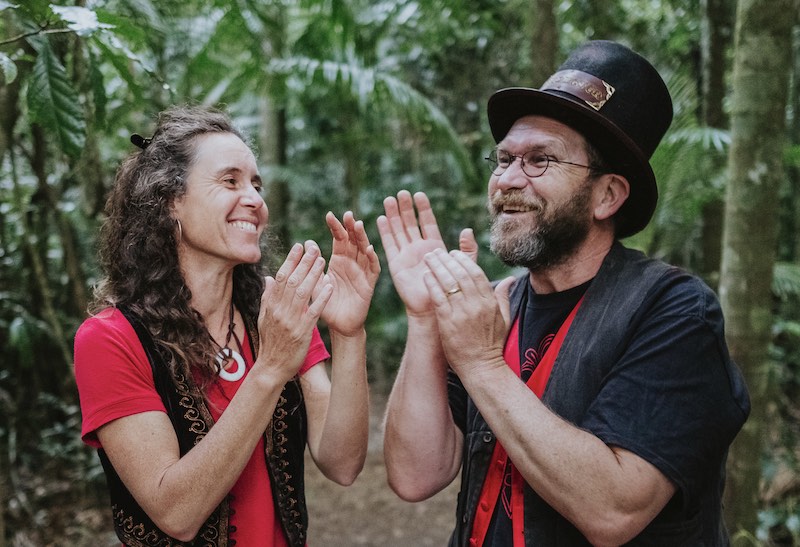 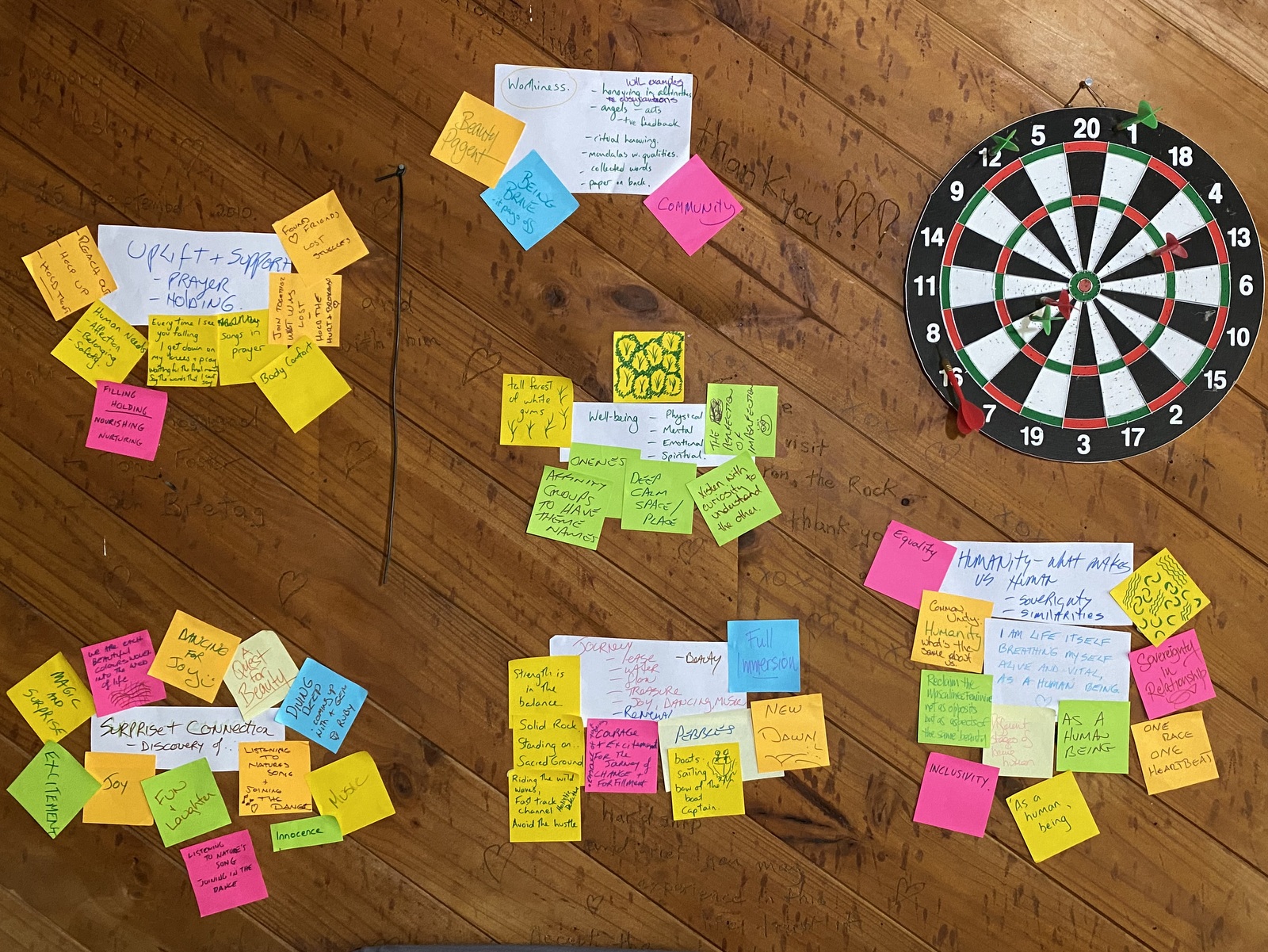 The theme for our inaugural year is The Art of Being Human.

We welcome you as you are. The weekend will enable you to explore The Art of Being Human at your own pace and in your own way. Every activity during this weekend will be presented as an invitation. You may choose to dive headfirst into workshops or take it a little easier, you set your own pace.

This weekend is designed so you will feel safe, honoured, nourished, lovingly challenged and revitalised.

What The Gathering Of Wellbeing Offers

Come, explore at your own pace, have fun and be recognized for your talents. Find friends, lose struggles, dive deep and come up with treasure. Gain courage and excitement for the journey ahead, all within the flow of being human.

Warren Huck
Warren has been attending men’s groups and gatherings since 2006. He has discovered that he is not alone, that being human is a hugely variable journey and that we often have more in common than we can possibly imagine. Warren is a Mens Wellbeing (MW) Elder, a member of the MW Executive (president) and a regular workshop facilitator. He has a passion for gatherings and mixed gender sharing circle work and has lost count of the number of organising committees that he has served on or assisted in some way.

Robin Clayfield
Robin is an international facilitator, trainer and author with a passion for creative, interactive group work, personal empowerment, Permaculture, Deep Ecology and ceremony. She has led many ‘Wild Women’s Wisdom Weekends’ and Relationship Retreats and facilitates at festivals and gatherings including Woodford Folk Festival and the EveryWoman Gathering. Robin was an ‘Elder’ and Ceremony Holder for ‘The Joining’ and ‘Being Woman’ Community and is an acknowledged Elder and Pioneer of the Global Permaculture Movement. ‘The Love Feast’ relationship process, ‘The Sacred Union Labyrinth’ and ‘Dynamic Groups, Dynamic Learning’ methodology are her creations which she loves sharing with the world.

Steve Smythe
Steve is a retired Project Manager and Air Force Veteran, a passionate father and grandfather, he did his first Common Ground in 2009. Ever since then he has been a member of Mens Wellbeing (MW) and discovered his love/passion for working in the community. He is a Common Ground facilitator and has been on organising committees for Manshine, Manhood and the Gathering of Wellbeing. He is also a workshop facilitator, MW Elder and is currently serving on the MW executive.

Caitlin Roy
Caitlin has been involved with Women’s Wellbeing (WWA) since 2004, serving on the committee in a variety of positions. Caitlin is a gardener with six adult children, so a school of life graduate, together with being a trained WWA facilitator. She coordinates women’s circles, mixed gender workshops and rites of passage for Teenagers and their families.

Lisa Bamforth
I’m a social worker, holistic counsellor and SoulCollage® facilitator who thrives on exploring my own growth edge. Relatively new to Women’s Wellbeing, my journey can be best summed up by Wendell Berry’s words, “And the world cannot be discovered by a journey of miles, no matter how long, but only by a spiritual journey of one inch, very arduous and humbling and joyful, by which we arrive at the ground of our own feet and learn to be at home.” So it is that I’m forever arriving, and grateful for the journey.

Christine Clegg
Christine is a Bodywork Therapist, Movement Facilitator, Ceremony Holder, Musician, Dancer, and Scientist, with a passion for the arts as a way of well-being. She loves being wild in nature, holding space for joyful and life-affirming experiences, exploring uncharted inner and outer landscapes, and making art in many ways. She brings her experience of holding space for many women’s circles, yoga classes, movement explorations, community ceremonies, and nature adventures, along with her musicality and general curiosity, to this gathering. 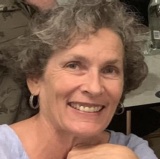 Mens Wellbeing and Women's Wellbeing are both Queensland Incorporated Associations with no religious affiliation. We welcome all, regardless of religious belief, nationality or sexual orientation. Our core values are honesty, respect and authenticity.
All our weekend gatherings are able to cater for vegetarian and vegan diets as well as diets that must avoid dairy and/or gluten. You will be asked for your diet in the booking process.
Alcohol and any recreational drugs including cannabis are not permitted. You must leave these at home. We further encourage you to leave your mobile phone at home, or at least locked in your car for the weekend! There will be a designated area for tobacco smoking but we encourage you to cut back or go without for the weekend.
Our standard cancellation policy is published at Terms and Conditions and has has been updated in light of Covid19. If you experience Covid19 symptoms or learn you have been in contact with a known case you must not attend our gatherings. You will not need a medical certificate to obtain a refund. All cancellations relating to Covid19 will be refunded in full without question. We will follow all Qld Health guidelines in force at the time of the Gathering.
Sorry, no pets are allowed.

Can’t Find an Answer? Send us a Message.